David Watts had a very long and established career working in local government. A former Chief Borough Planning Officer of Luton, where he also Chaired the local branch of the Royal Institute of Chartered Surveyors and then became the Director of Technical Services in Southend. He eventually retired to Paignton in 2008 along with his family, where he quickly became involved with organisations and campaigns in the local community. He led the Paignton Regatta Committee for many years, helping to build the event into one of the biggest on Torbay's summer calendar. He also worked tirelessly for the Paignton Heritage Society alongside his wife Christine, opening historic Kirkham House to the public. David was passionate about Paignton and thanks to his unparalleled command of planning strategies, policies and language, working with the Neighbourhood Forum, he was instrumental in the creation of the Paignton Neighbourhood Plan which was so overwhelmingly endorsed by voters in May 2019. He was awarded the public accolade of National Neighbourhood Plan Champion and his legacy will benefit future generations of Paigntonians for decades to come.

Sadly, David passed away very suddenly on September 11th 2019. He can at least rest assured that his legacy will be honoured and sustained in a renewed determination to implement the principles and objectives of the Neighbourhood Plan which he co-ordinated for the benefit of the community. He will be truly missed. 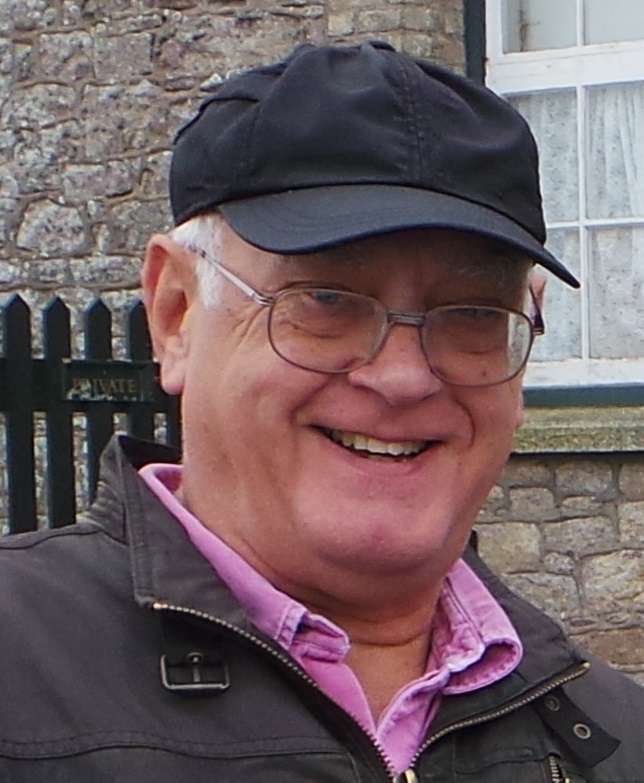 Contents Copyright © 2011-2021 Paignton Neighbourhood Forum and others. All Rights Reserved.
Built on darkVerb